The benefits of the WBS

A WBS (Work Breakdown Structure) is a valuable planning tool which is often overlooked in the rush to create a project schedule. A WBS is a tool defined in the PMBOK. It is a structured decomposition of the entire scope of the project. PRINCE2 also defines a similar planning mechanism as the PBS (Product Breakdown Structure). The purpose of the WBS/PBS is to graphically represent a hierarchy or breakdown of the entire scope of the project, so that it is clear to all involved what is, and what is not, within the scope of the project. It is usual for the WBS/PBS to be represented graphically, often in a hierarchy similar to a hierarchical organisation chart. Project scope is decomposed from the whole project down, into increasingly smaller components to the point where the components are small enough for further detailed planning. The benefits of a WBS are as follows:

Time spent to build and agree upon the WBS is time well spent and will be paid back several times over in time saved as a result of the project team having a clear understanding of the project scope and how its component part fit together. 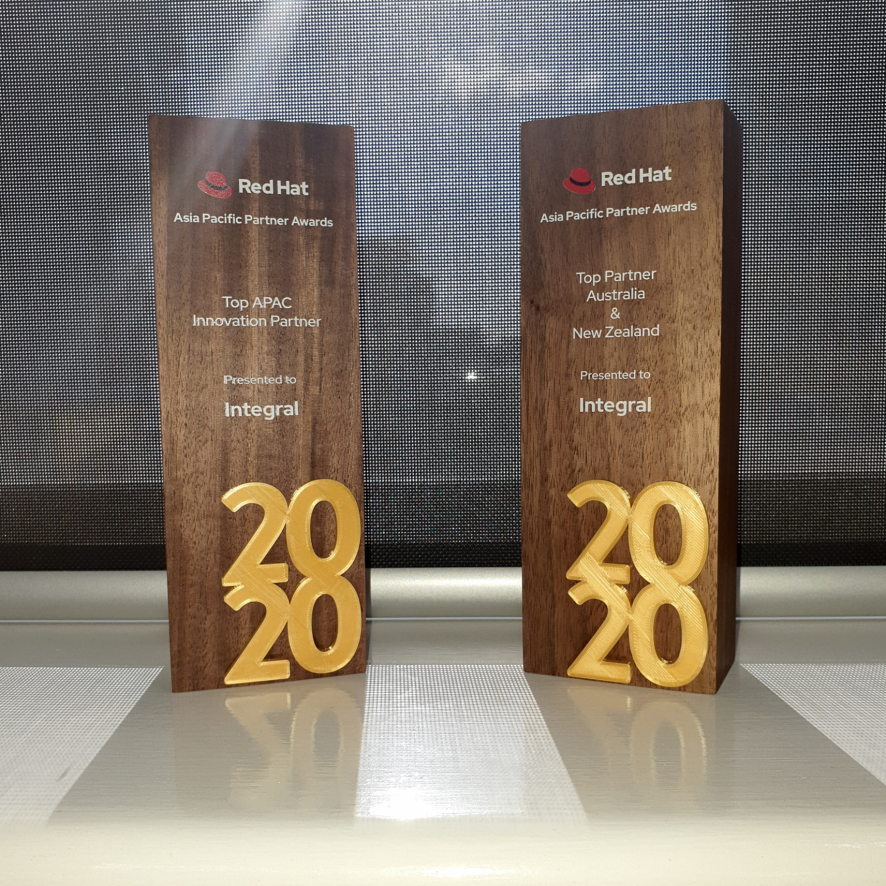