Is it time to bid farewell to the internal IT Department?

As many of my colleagues and contacts know I have spent the last 10 years in the field of Change Management and have in the last year returned to the world of technology and project management. I have a number of observations on what has changed in that time and I want to discuss one of these in this blog. My observation is that traditional internal IT departments are fast losing their power base, relevance and influence. In the last half of my career I expect to see them replaced by smaller teams of specialists in digital strategy, strategic partnering and procurement facilitators and PMO experts.

In the early part of my career, the true change agents in organisations often lived in the IT Department – these were the people who led the charge to automate manual processes. This was the biggest form of change going in organisations. These IT Departments spent time convincing business colleagues to embrace change by adopting new technologies to reduce costs (particularly labour costs) and increase efficiency. Business Systems Analysts – those fantastic hybrids who could talk in two languages – ‘techo’ and ‘business’ became very fashionable. The IT Department often moved faster than many organisations could bear. Sometimes this resulted in high-profile and extremely costly IT disasters as user requirements grew out of control and resistance to change commonplace. Nevertheless, IT was where it was happening and there was much talk of IT Leaders gaining their seat at the top table.

Fast forward to today and a trifecta of events have caused the ‘IT Department as Change Leader’ scenario to be turned on its head.

These three things have contributed to the internal IT Department often being totally left behind the change instead of ahead of it. But far worse than all three of these factors are the damaging observations and perceptions many share towards the modern internal IT department.

In the last six months I have heard countless times from frustrated Executives about how dealing with their IT Departments is like swimming in treacle or worse they are a total roadblock to delivering major business change. And the Executives response to this is to bypass them or berate them.

However I believe there are some attitudinal changes required from within internal IT Departments. Some thought bubbles on this include;

All fairly motherhood stuff! Am I being too harsh? Are IT Departments convenient scapegoats? Will we see a swing back to bigger internal IT Departments? Interested in your thoughts. Please join the discussion.

Integraltech @Integraltech_
09/12/2019 at 2:03am
Thank you to #HeritageBank for hosting another successful Golf Day raising over $75,000 for local charities.

William Gleeson and Cameron Locke were glad to be part of the day, along with Michael Hepburn from Redhat and Paul Martin 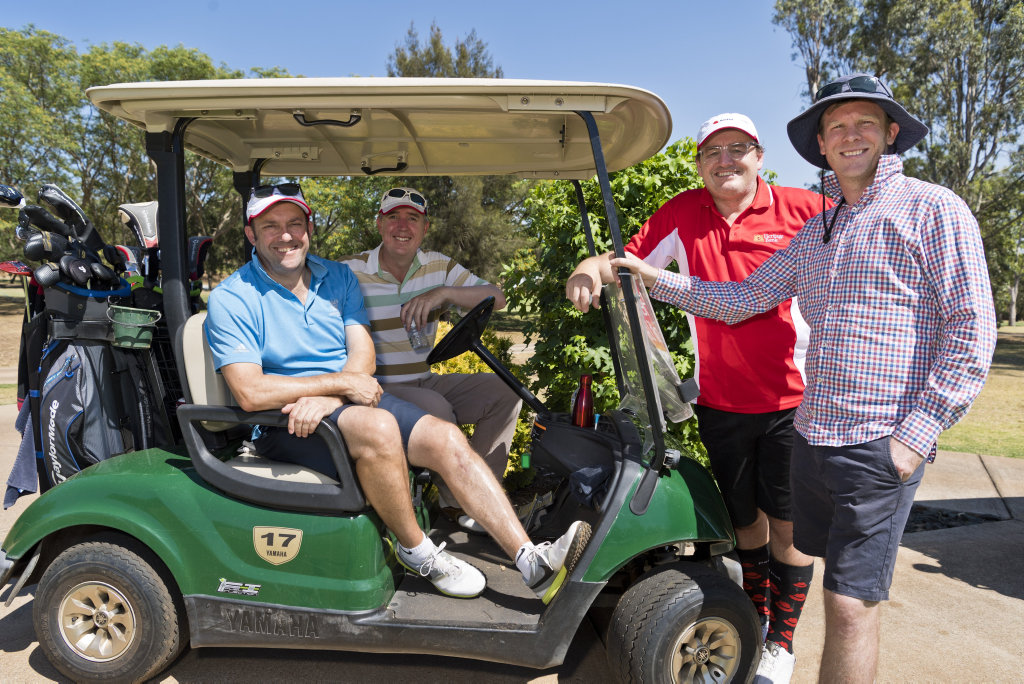 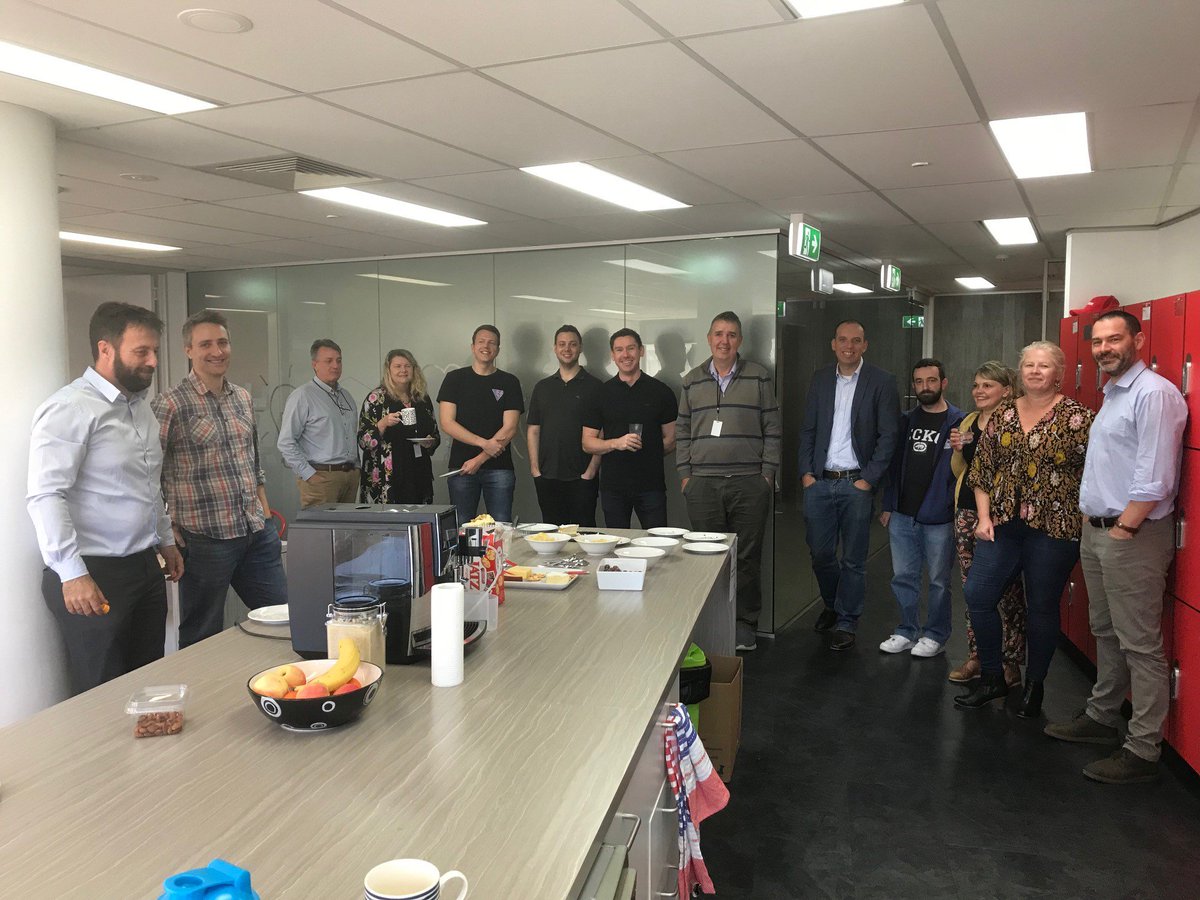